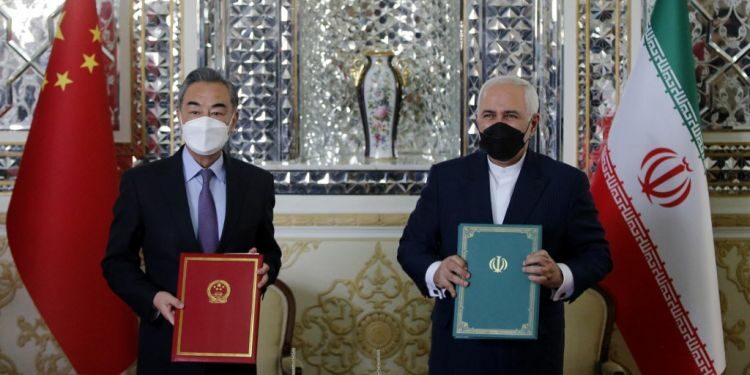 India seems to be headed for some rough terrain in its relationship with Iran with a leaked draft of the ‘Comprehensive Plan for Cooperation between Iran and China’ highlighting a deep strategic partnership in the works between Tehran and Beijing.  A long-discussed trade, investment and defence pact signed between Iran and China provides Tehran more breathing room as it attempts to fend off American pressure to return to the nuclear deal without preconditions.

Provisions of the Agreement:

Why does China need Iran?

Why does Iran need China?

How should India handle it?

Mould your thought: What are the implications of the 25-Year Iran-China strategic agreement for India? How should India tackle this issue?Approach to the answer: