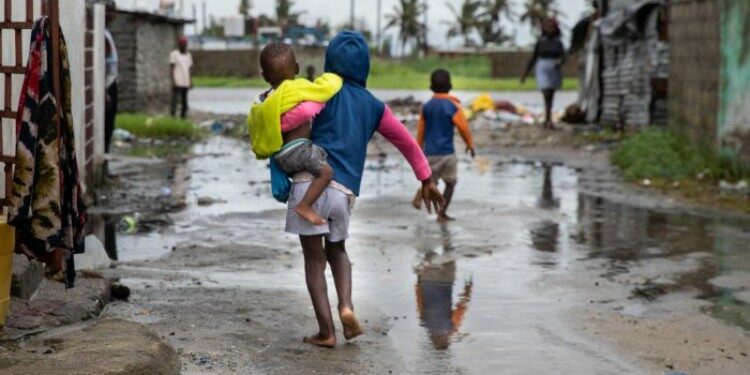 The ‘Climate Crisis Is a Child Rights Crisis’  is the first climate report to combine high-resolution geographic maps detailing global environmental and climate impacts with maps that show regions where children are vulnerable due to an array of stressors, including poverty and lack of access to education, health care or clean water. Swedish climate activist Greta Thunberg, founder of Fridays for Future, the youth-led global climate strike movement also collaborated with UNICEF in launching this report.

Status of India & its neighbors