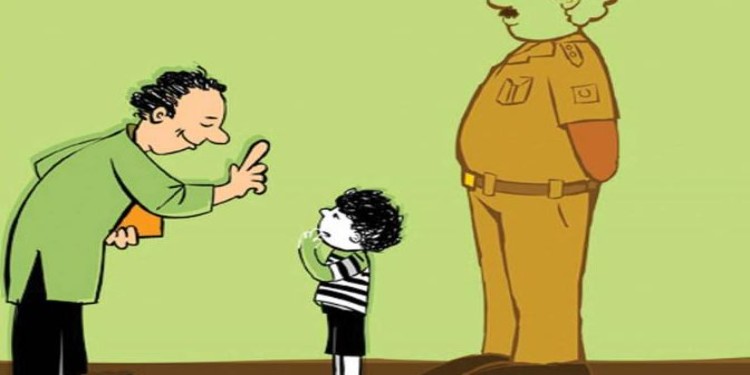 In news– The Ministry of Home Affairs has asked the States/Union Territories to appoint a Child Welfare Police Officer (CWPO) in every police station to exclusively deal with children, either as victims or perpetrators.

Crimes against children in India-