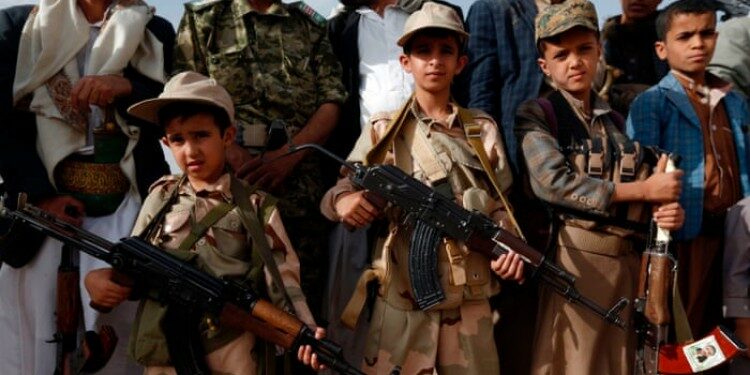 In news- US has put Pakistan, Turkey on the Child Soldier Recruiter List.