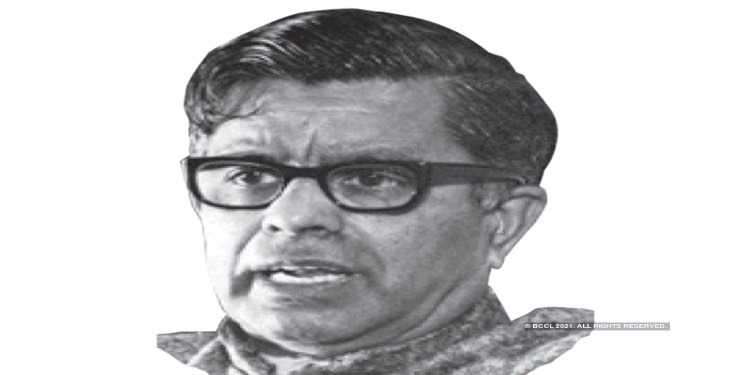 In news : 111th birth anniversary of  Chidambaram Subramaniam was celebrated on January 30 2021

Role in freedom struggle and Framing the Indian Constitution

His role in Green Revolution

In addition to the above, CS championed the cause of planned public investments in science. This year, 2021, is significant for another reason — it is the golden jubilee year of the founding of India’s Ministry of Science and Technology. CS had an abiding trust in science and believed that technology alone could offer solutions to the problems faced by society. He called for the practice of science celebrated not only by other scientists but also by citizens and humanity.

His works and Publications