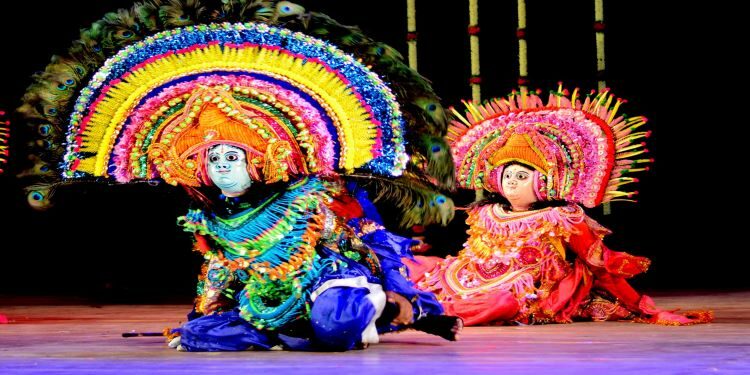 About the Chhau dance

It is found in three styles named after the location where they are performed, i.e.

A brief note on the types of Chhau dance

The Purulia Chau of Bengal: