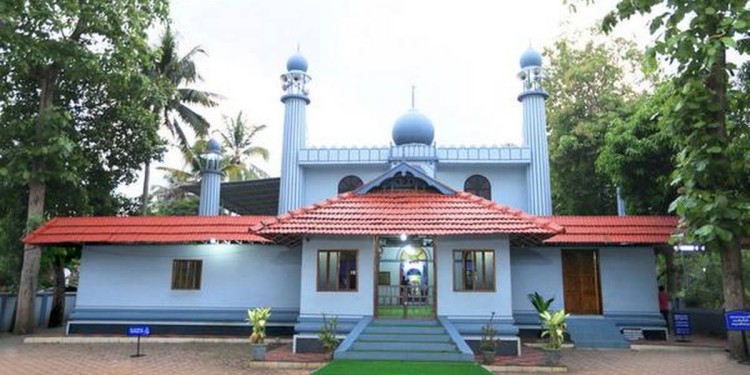 In news- The renovation work of Cheraman Juma Masjid, the oldest mosque in the Indian subcontinent, is in the final stages.