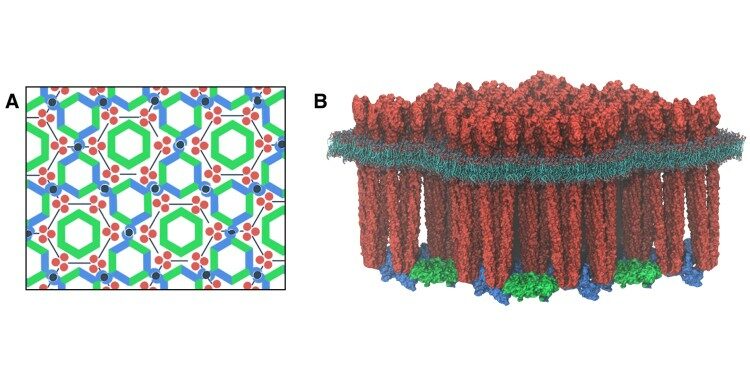 In news- Recently, scientists tracked the behaviour of Intestinal Bacteria-E-coli.

The study can improve understanding of chemotactic behavior, particularly of an organism forming the bulk of bacterial samples for experiments owing to its ability to replicate fast and adapt easily to change in its environment. The new finding will help track behavior of E-Coli bacteria in response to chemical signals. The response of E-Coli to chemicals in the intestine bacteria plays a crucial role in the functioning of the human intestine

E.coli uses its run-and-tumble motion to migrate towards the region with more nutrients.