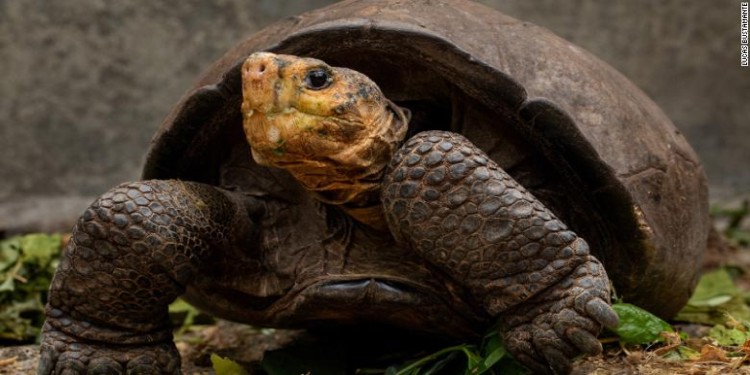 Make PDF
In news– Chelonoidis phantasticus, a giant tortoise species believed to be extinct for more than a century,  a surviving member of which has been identified recently. 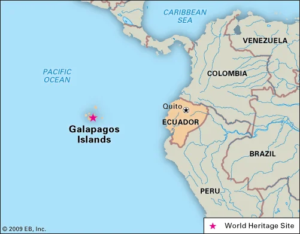 Note: Fernandina Island is the third largest, and youngest, island of the Galápagos Islands, as well as the furthest west. Like the others, the island was formed by the Galápagos hotspot. The island is an active shield volcano that has most recently been erupting since April 11, 2009.