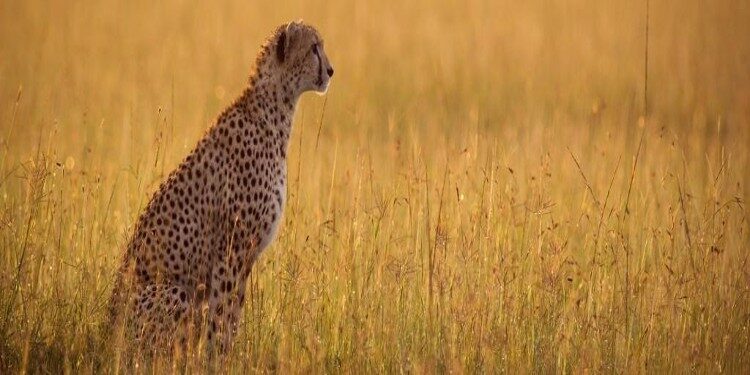 In India, the cheetah population used to be fairly widespread. The animal was found from Jaipur and Lucknow in the north to Mysore in the south, and from Kathiawar in the west to Deogarh in the east. But eventually Cheetah’s became extinct from the subcontinent.In India, where the cheetah had lived for centuries, reintroducing the species is possible, according to a detailed review of the pros and cons associated. But to ensure their long-term survival, the related issues should be properly addressed.

In News: Seventy years after the Asiatic Cheetah was declared extinct in India, eight cheetahs were flown in from Namibia to the Kuno National Park in Madhya Pradesh.

Placing it in the Syllabus: Environment

How did cheetahs go extinct in India?

Why is the cheetah being brought back?

Earlier attempts to bring back the cheetah

How was Kuno National Park chosen for the translocation?

How are the cheetahs being translocated?

Significance of reintroduction of Cheetah