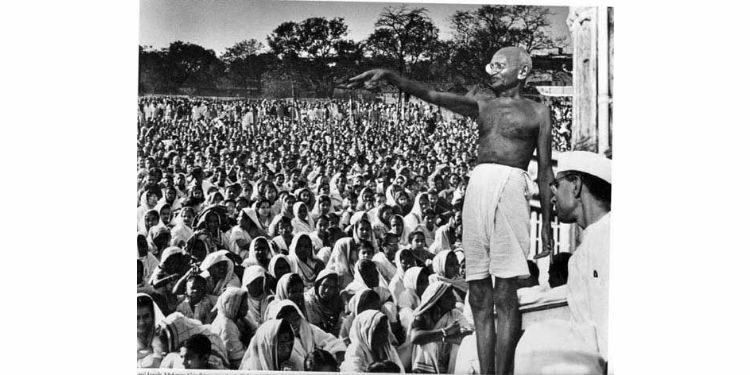 The day marks 100 years of the ‘Chauri Chaura’ incident, a landmark event in the country’s fight for independence.

What had happened at Chauri Chaura?

The Non-cooperation movement was launched on 4th September, 1920 by Mahatma Gandhi with the aim of self-governance and obtaining full independence (Purna Swaraj) as the Indian National Congress (INC) withdrew its support for British reforms following the Rowlatt Act of 21 March 1919, and the Jallianwala Bagh massacre Massacre of 13th April 1919

Ancient Indian symbol of the swastika