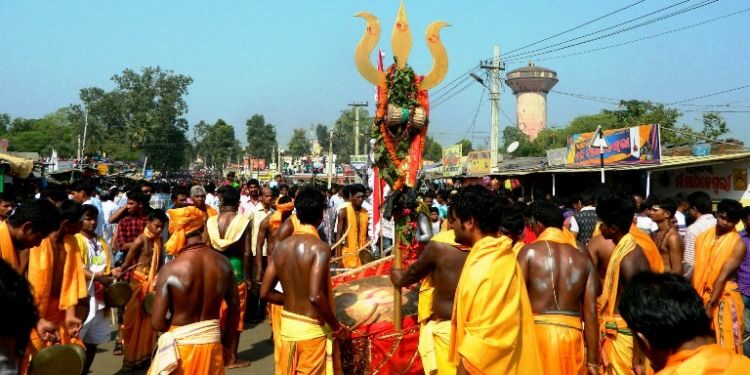 This year, the Orissa High Court had ordered a ban on animal sacrifice. “No person including the State shall be allowed to sacrifice any animal or bird during ‘Chatar Yatra’ festival on the public road or in and around the precincts of the temple,” the Orissa HC had ordered while acting on a public interest litigation.

“God is the creator of the universe. He has created the human beings, animals, birds and all the species on this earth. The animals and birds breathe like us. They also have a right to live in harmony with human beings and nature. Like the parents cannot tolerate to see the blood of their children, deity cannot be pleased by sacrificing the animals,” it observed.