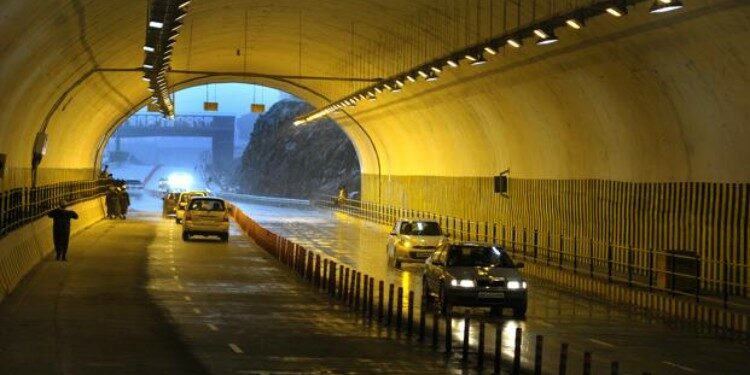 Make PDF
In news- Recently,  the Uttarakhand government announced that the Uttarakhand Char Dham Devasthanam Management Act, under which the Board was set up, would be withdrawn. 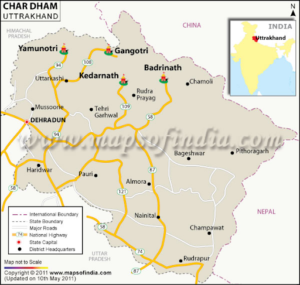