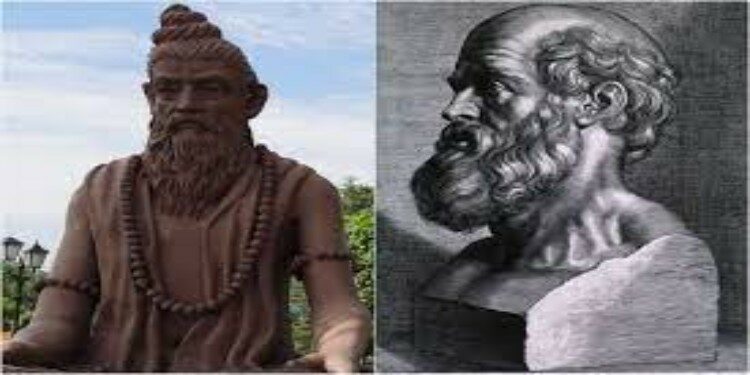 In news– Recently, the National Medical Commission (NMC), has suggested that the Hippocratic oath taken by doctors during their graduation ceremony should be replaced by a Charak Shapath.

What is Hippocratic Oath ?