Char Dham Board Verdict and Regulation of Temples 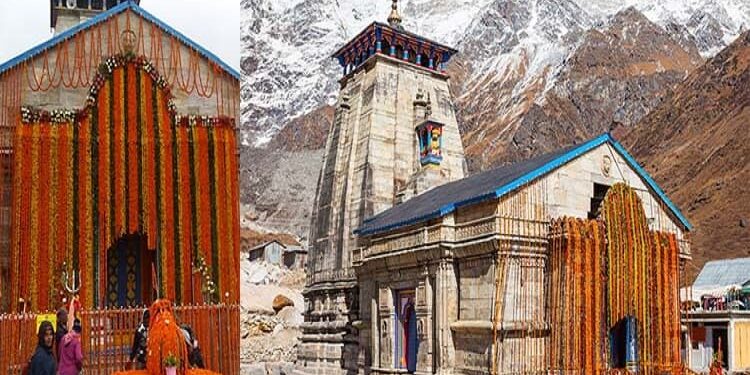 The Uttarakhand High Court upheld the constitutionality of the Uttarakhand Char Dham Devasthanam Management Board Act, 2019. The Uttarakhand law takes control of four of the most sacred places in the State including Kedarnath and Badrinath, which was challenged by MP and former Minister Subramanian Swamy.

Religious reforms have faced certain resistance. Thus the Sabrimala judgment (2018) saw huge public protests similar to those after the Shah Bano judgment (1985). However, interestingly even Manu’s code provided that priests do not have the absolute right in temple management; instead, kings (state) in ancient India had a vital say in temple management. Even Kedarnath and Badrinath were under state management as prescribed by the Shri Badrinath and Kedarnath Temples Act, 1939. The newly enacted law merely replaced this Act. The Chief Justice of the Uttarakhand High Court and the Bench in its 129 page order not only cited 144 judgments but also examined all issues connected with the violation of religious rights of Hindus in temple management.

Other Laws Upheld by Judiciary

These judgements have upheld that the management of temples is primarily a secular act. The Uttarakhand Chief Justice accordingly held that though offerings (of money, fruits, flowers or any other thing) are given to the deity, religious practice ends with these offerings, and that collection and distribution of these offerings for the maintenance and upkeep of temple are secular activities.

The Supreme Court in Nar Hari Sastri And Others vs Shri Badrinath Temple Committee (1952) had already held Badrinath to be a public temple of Hindus and not confined to any family or denomination, and that secular activities of these temples can be regulated by the state. The Court explicitly said that the legislature is not bound to demonstrate mismanagement of temples while enacting such laws. The court also clarified that ‘in matters of religion’, right to management is a guaranteed fundamental right under Article 26(b) but in respect of properties, the right to administer properties under Article 26(c) is to be exercised in ‘accordance with law’. Thus, the state is entitled to regulate administration of religious or temple properties by means of validly enacted law. But a law that completely and permanently takes away the right to management will clearly be violative of Article 26(c).

Finally, the plea based on Article 31­A (saving of laws providing acquisition of estates) was also rejected though the 2019 Act indeed vested the administration of these temples in the Char Dham board in ‘perpetuity’ rather than for the limited duration as is permissible under Article 31A(b) because properties of these temples will continue to be owned by the deities and mere possession will be vested with the board.