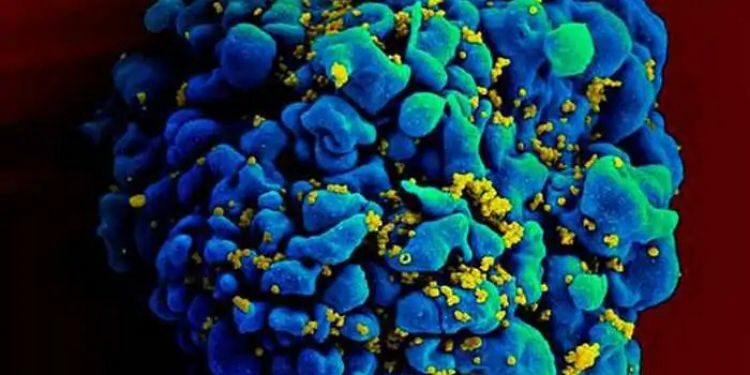 Recently, the researchers from the US Centers for Disease Control and Prevention have discovered that a rare Ebola-like illness that is believed to have first originated in rural Bolivia in 2004 can spread through human-to-human transmission

What  is the Chapare virus?

How does it spread to human beings?

Key findings of the researchers