The intention is of replacing the existing EIA Notification, 2006 under the Environment (Protection) Act, 1986. 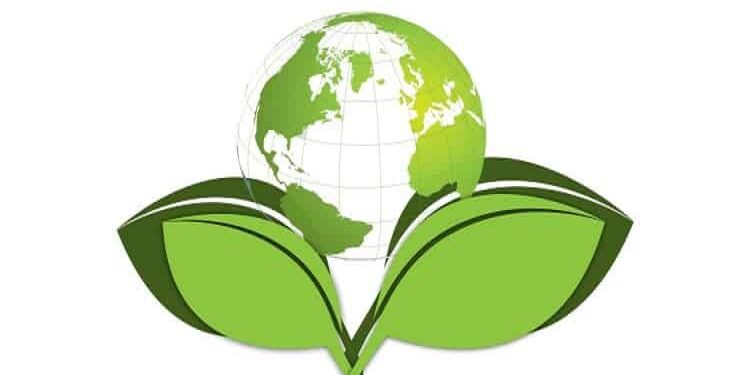 Given the need of balancing economic development with environmental sustainability, the 2020 EIA draft is considered a regressive departure from the 2006 version it seeks to replace. In this context it is necessary to study the importance of EIA and how the new changes proposed affect the very purpose of the assessment.

EIA can be defined as the study to predict the effect of a proposed activity/project on the environment. As a decision making tool, EIA compares various alternatives for a project and seeks to identify the one which represents the best combination of economic and environmental costs and benefits. It helps to identify possible environmental effects of the proposed project, proposes measures to mitigate adverse effects and predicts whether there will be significant adverse environmental effects, even after the mitigation is implemented.

It has benefits such as protection of environment, optimum utilisation of resources and saving of time and cost of the project. Properly conducted EIA also lessens conflicts by promoting community participation, informing decision makers, and helping lay the base for environmentally sound projects.

The eight steps of the EIA process are:

Screening: First stage of EIA, which determines whether the proposed project, requires an EIA and if it does, then the level of assessment required.

Scoping: This stage identifies the key issues and impacts that should be further investigated. This stage also defines the boundary and time limit of the study.

Impact analysis: This stage of EIA identifies and predicts the likely environmental and social impact of the proposed project and evaluates the significance.

Mitigation: This step in EIA recommends the actions to reduce and avoid the potential adverse environmental consequences of development activities.

Reporting: This stage presents the result of EIA in a form of a report to the decision-making body and other interested parties.

Review of EIA: It examines the adequacy and effectiveness of the EIA report and provides the information necessary for decision-making.

Decision-making: It decides whether the project is rejected, approved or needs further change.

Post monitoring: This stage comes into play once the project is commissioned. It checks to ensure that the impacts of the project do not exceed the legal standards and implementation of the mitigation measures are in the manner as described in the EIA report.

History of EIA in India:

The two most significant changes in the new draft are the provisions for post-facto project clearance and abandoning the public trust doctrine.

Exemptions in the notification:

Under existing norms the projects in this list are identified on the basis of screening by Expert Appraisal Committees, rather than being exempted through listing in the Schedule.