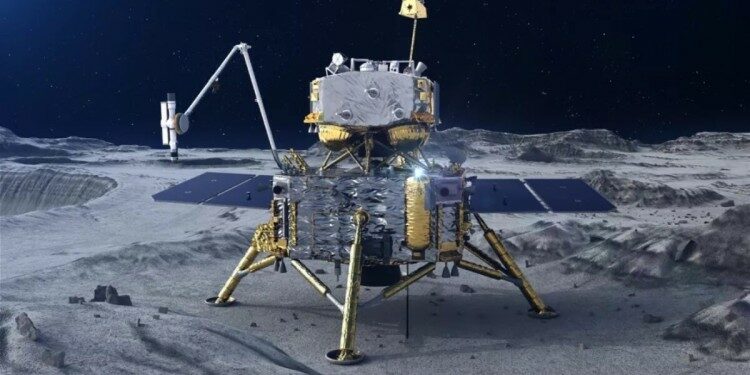 If the mission is completed as planned, it would make China only the third country to have retrieved lunar samples, joining the United States and the Soviet Union.