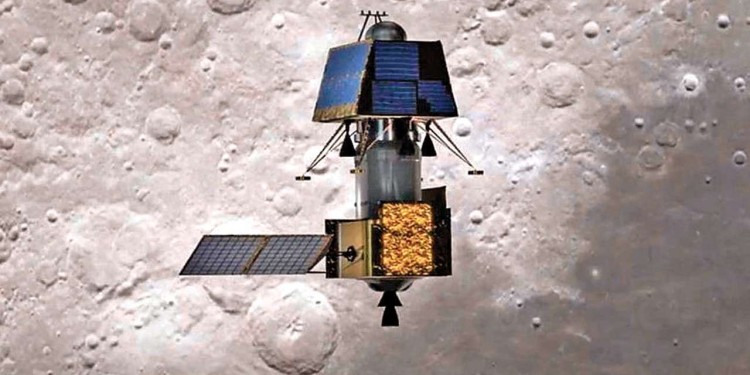 In news- Chandra’s Atmospheric Composition Explorer-2 (CHACE-2) instrument onboard India’s 2017 Chandrayaan-2 orbiter has made new exciting observations related to the distribution of an important gas (Argon-40) in the tenuous lunar exosphere, recently.

What are noble gases?