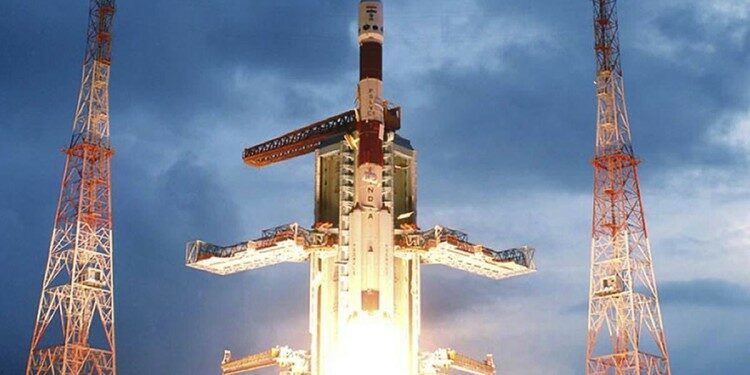 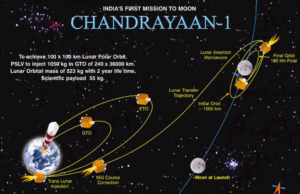 The mission had the following stated objectives: