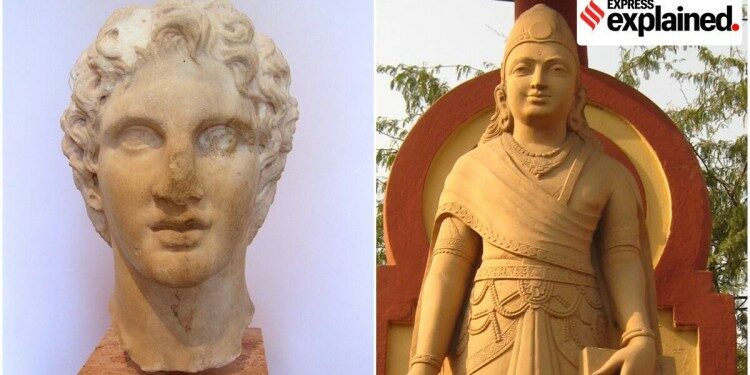 In news– Recently, Uttar Pradesh Chief Minister said that Chandragupta Maurya had defeated Alexander of Macedon in battle and yet, it is the latter whom historians have chosen to call “great”. In Indian history, ‘great’ has been used for the emperors Ashoka, Rajaraja and Rajendra Chola, and Akbar, among others.