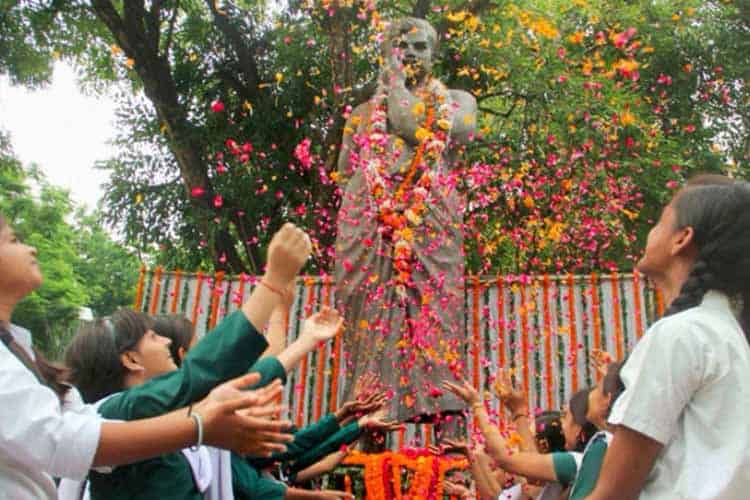 India had several freedom fighters who fought to secure the country’s independence from British rule, and among the well known personalities was Chandra Shekhar Azad. July 23, marks the birth anniversary of the fearless man who chose to make the supreme sacrifice by taking his own life to escape imprisonment and torture at the hands of the British.