Parts of Uttarakhand witnessed massive flash flooding after a chunk of the Nanda Devi glacier broke off at Joshimath in Uttarakhand’s Chamoli district. GLOF is being considered to be the most likely trigger for this tragedy.

What is a Flash Flood?

Reasons for a Flash Flood?

It may be caused by: 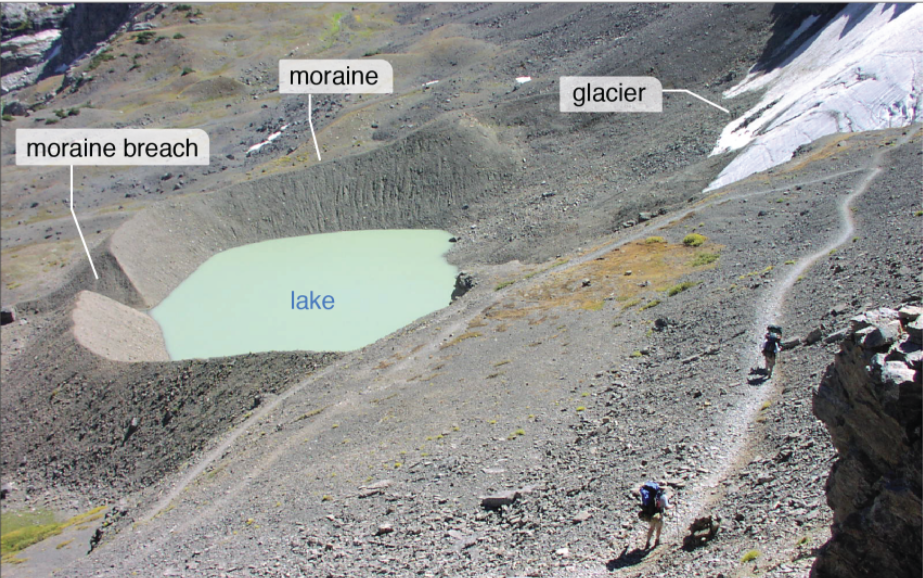 The moraine dams of a glacial lake can fail due to:

The National Disaster Management Authority (NDMA) had issued detailed guidelines on how to reduce and deal with disasters caused by GLOFs:

Mould your thought: What is Glacial Lake Outburst Flood (GLOF)? Discuss measures to prevent tragedies created by GLOF.
Approach to the answer: