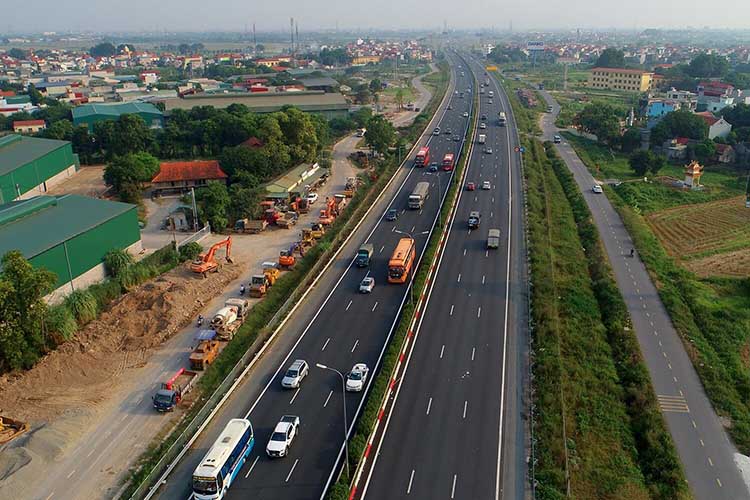 It is also aimed that the land acquisition should cater to the development of way side amenities besides industrial and commercial clusters with potential for having smart cities, mandis, hunar haats etc on both sides. It has also been proposed that setting up a Chambal Development Authority will lead to better coordination and progress of this region. The expressway will offer huge employment potential in these districts and adjoining areas. The project can also have logistics parks, on the lines of the multi-modal logistics parks being constructed in Indore, Jabalpur and Jaipur.

The farmers of all three states will benefit since they can send their produce to Delhi, Mumbai markets. It could also be a game changer for tribals and poor living in the far-flung areas, specially Chambal region which is considered as one of the most backward areas in the country. The proposed expressway will prove to be the newest model of infrastructure development jointly between the states and the Centre.

The National Highways Authority of India (NHAI) has been tasked to prepare the detailed project report (DPR) at the earliest. The project is expected to be completed in about two years after land acquisition.