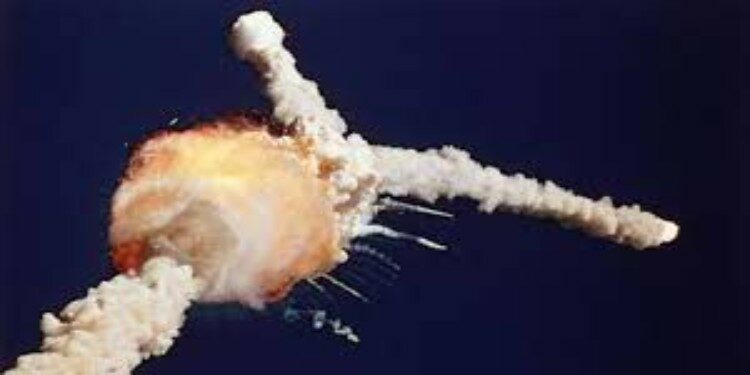 In news– NASA’s Kennedy Space Center has recently announced the recovery of debris from the Challenger spaceship that exploded 73 seconds after liftoff killing all seven astronauts aboard 37 years ago.

What was the Challenger space shuttle disaster?