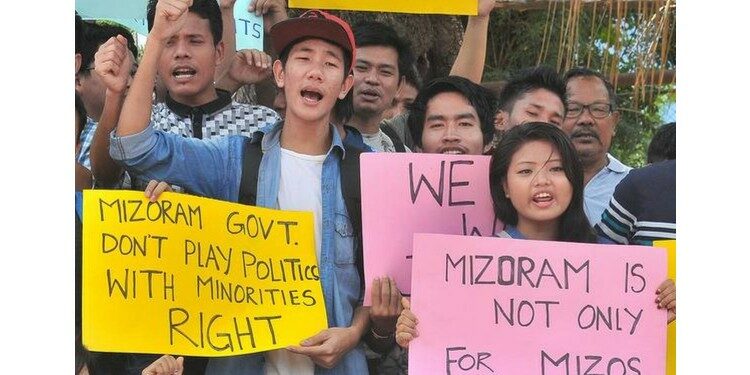 In news- Recently, Chakma and Hajong groups have rejected a purported move by the Arunachal Pradesh government to relocate them to another state.

Applicability of CAA on Chakmas and Hajongs

Migration & rehabilitation of Chakma and Hajong