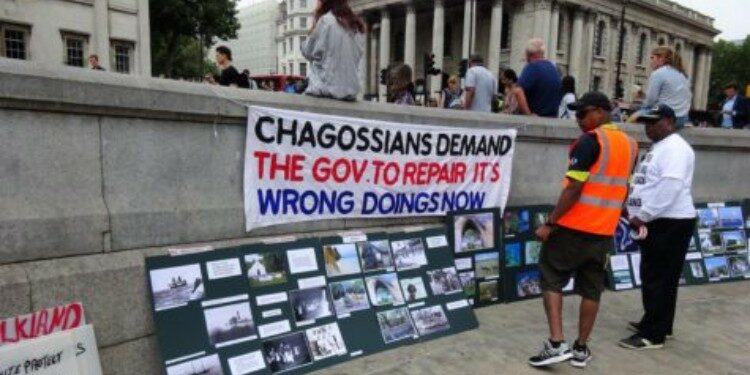 In news- The Universal Postal Union (UPU), a UN agency in charge of the world’s postal policies recently voted to block the use of UK stamps from Chagos archipelago. All posts from the Chagos Islands must now bear stamps from Mauritius. 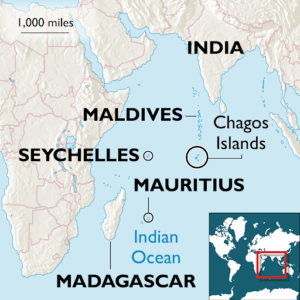 Coconut crabs are the world’s largest terrestrial arthropod and live in one of the most undisturbed populations in the Chagos.