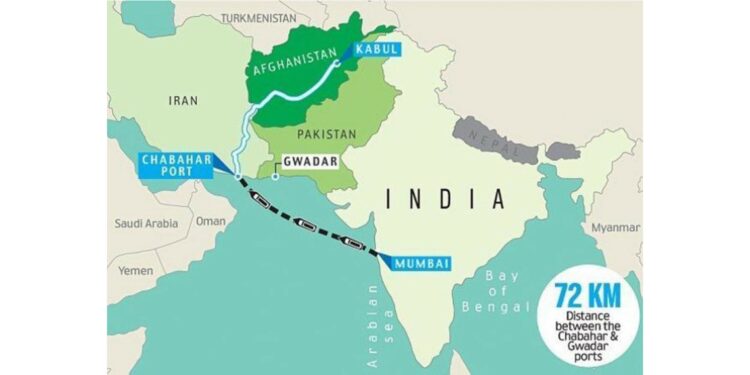 In News: Chabahar port located in the Gulf of Oman is a seaport in southeastern Iran. 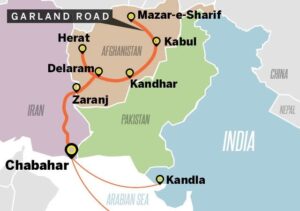 Chabahar port is important for India? 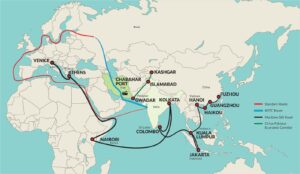