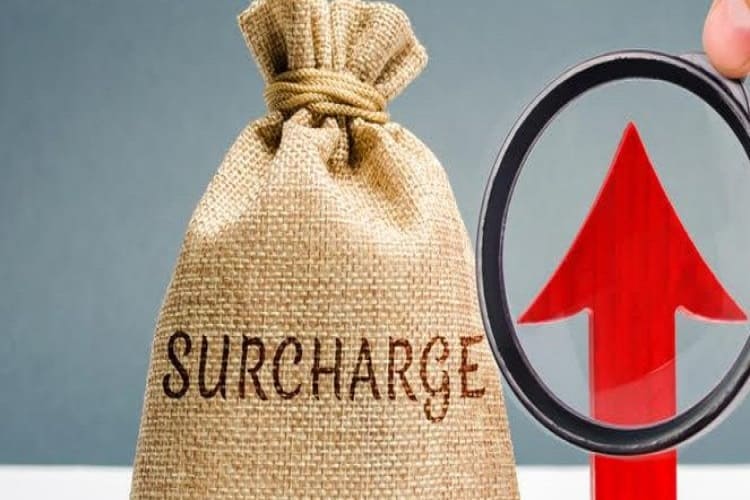 Cess is a form of tax charged/ levied over and above the base tax liability of a taxpayer. A cess is usually imposed additionally when the state or the central government looks to raise funds for specific purposes. Cess is not a permanent source of revenue for the government, and it is discontinued when the purpose of levying it is fulfilled. It can be levied on both indirect and direct taxes. The central government does not need to share the cess with the state government either partially or in full, unlike some other taxes.

Every cess is collected after Parliament has authorised its creation through an enabling legislation that specifies the purpose for which the funds are being raised.

Article 270 of the Constitution allows cess to be excluded from the purview of the divisible pool of taxes that the Union government must share with the States.