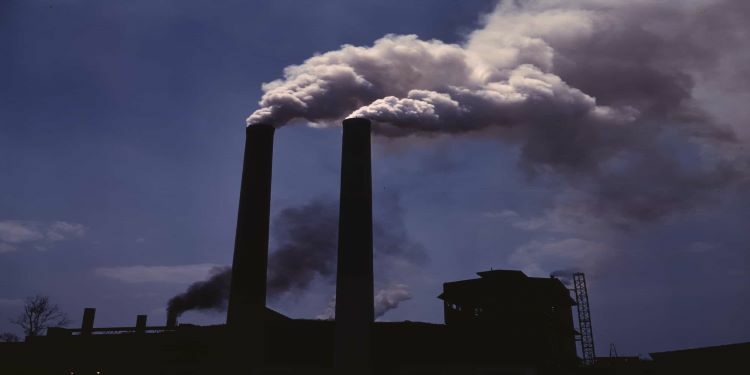 A CEPI air score of 60 and above denotes an industrial area to be ‘critically polluted’ and a score between 50-60 classifies it to be ‘severely polluted’.

Top regions with worsening air quality: A comparison of 2009 and 2018 CEPI air score 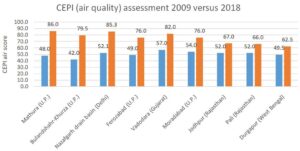