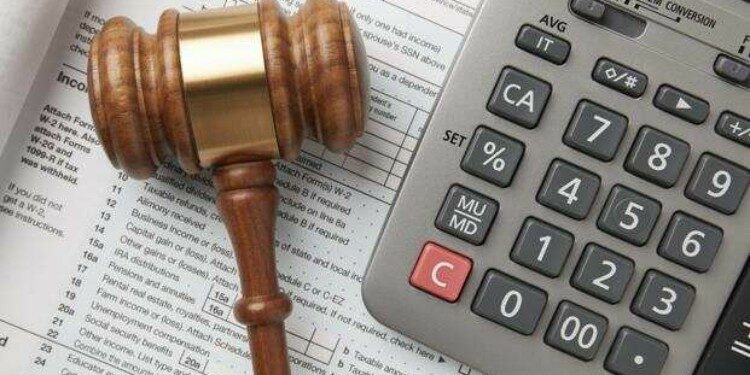 The contentious retrospective tax law of 2012 was used to raise large tax demands on foreign investors like Vodafone and Cairn Energy, and was blamed for vitiating India’s investment climate. Finance Minister Nirmala Sitharaman recently introduced a Bill in Parliament to nullify the provision in the Income Tax Act and put an end to the 2012 retrospective amendment.The government has also proposed to refund the amount paid in litigation by companies without any interest thereon. 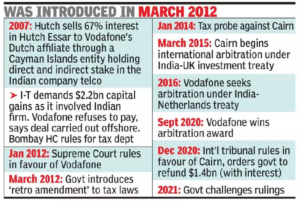 Devas Multimedia, which has won a case against Antrix Corporation (a subsidiary of the Indian Space Research Organisation) for arbitrary cancellation of a contract. As Devas subsequently argued in a US court, nine arbitrators and three international tribunals had deemed the termination of the Devas-Antrix deal as unlawful. The sums involved in each of these cases amount to $160 million dollars.

How will they help?