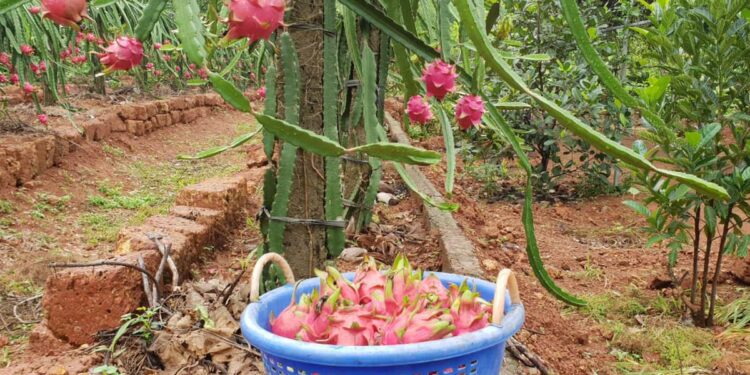 In news-Following the footsteps of the Gujarat and Haryana Governments, the Centre has recently decided to promote the cultivation of dragon fruit, known as a “super fruit” for its health benefits.

What is dragon fruit?