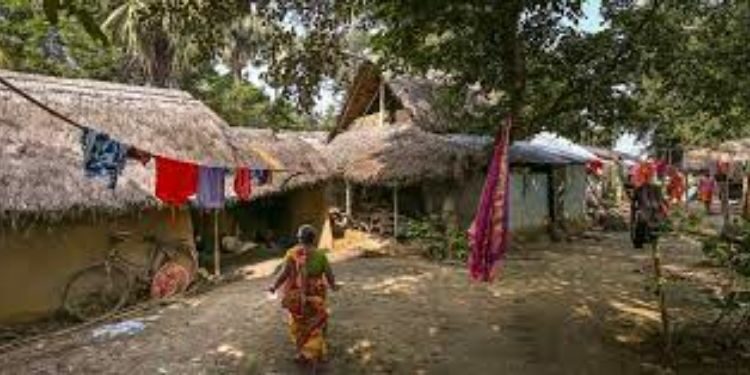 The Unique Land Parcel Identification Number (ULPIN) scheme has been launched in ten States this year and will be rolled out across the country by March 2022, the Department of Land Resources told the Standing Committee on Rural Development.

In news: Centre to Launch Unique ID Number for All Plots of Land by 2022: Report
Placing it in syllabus: Economy
Dimensions

Components of the programme:

India has seen four ‘experiments’ since independence to redistribute the landholdings. They are:

The five components of land reform are:

Mould your thought: What is the Unique Land Parcel Identification Number (ULPIN) scheme? Evaluate the importance of the scheme for India.Approach to the answer: