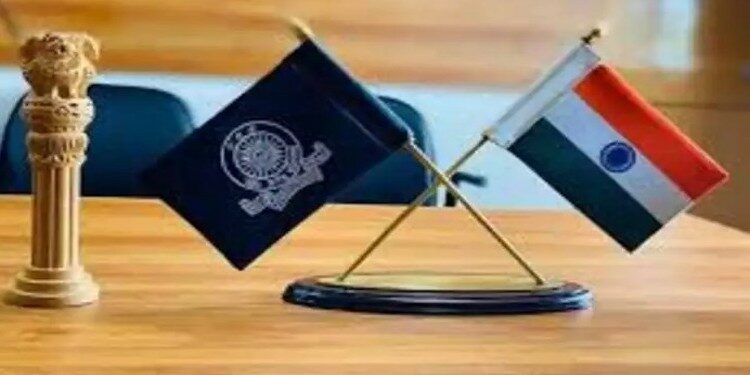 Make PDF
In news–  The Centre has relaxed the norms (deputation)to encourage the All India Services(AIS) and other Central Services officers to get posted in Jammu and Kashmir.

What is deputation of AIS officers?