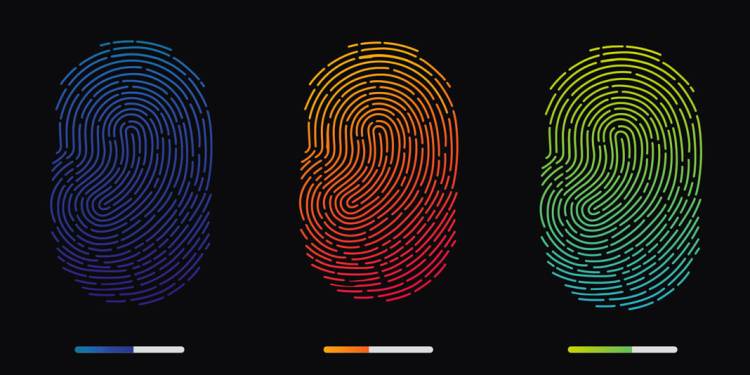 About the Centre for DNA Fingerprinting and Diagnostics (CDFD)

What is a Rare Disease?

A rare disease is any disease that affects a small percentage of the population. In some parts of the world, an orphan disease is a rare disease whose rarity means there is a lack of a market large enough to gain support and resources for discovering treatments for it, except by the government granting economically advantageous conditions to creating and selling such treatments.

Most rare diseases are genetic and thus are present throughout the person’s entire life, even if symptoms do not immediately appear.