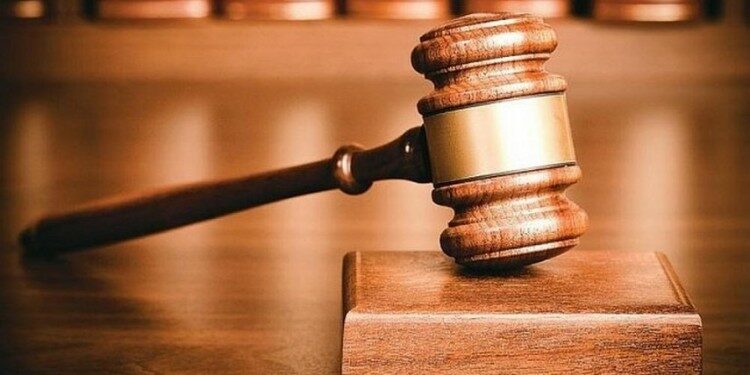 In news- Union Cabinet has approved the continuation of 1023 Fast Track Special Courts (FTSCs) including 389 exclusive POCSO Courts as a Centrally Sponsored Scheme from April 2021 to March.2023.

The Central Government enacted “The Criminal Law (Amendment) Act, 2018″ and made provision of stringent punishment including death penalty for perpetrators of rape. This led to the establishment of the Fast Track Special Courts (FTSCs). However, Fast track courts were first recommended by the Eleventh Finance Commission in 2000.

What are Fast Track Special Courts?