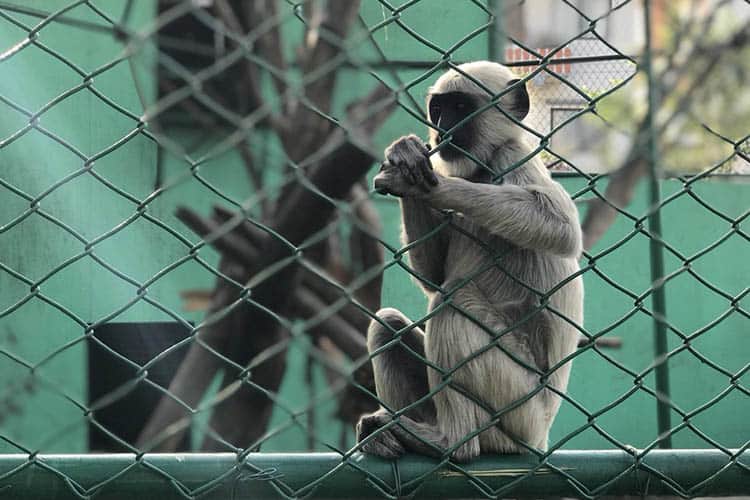 The Environment Ministry has reconstituted the Central Zoo Authority (CZA) to include an expert from the School of Planning and Architecture, Delhi, and a molecular biologist.

The CZA is a statutory body chaired by the Environment Minister and tasked with regulating zoos across the country. The authority lays down guidelines and prescribes rules under which animals may be transferred among zoos nationally and internationally. Apart from the chairman, it consists of 10 members and a member-secretary. Almost all of them are officials in the Environment Ministry and non-government experts are those who are wildlife conservationists or retired forest officers.

The main objective of the Authority is to complement and strengthen the national effort in conservation of the rich biodiversity of the country, particularly the fauna as per the National Zoo Policy, 1998.

Other objectives of this Authority include enforcing minimum standards and norms for upkeep and healthcare of animals in Indian zoos and to control mushrooming of unplanned and ill conceived zoos. Every zoo in the country is required to obtain recognition from the Authority for its operation. Role of the Authority is more as a facilitator than as a regulator. It provides technical and financial assistance to such zooz which have the potential to attain the desired standard in animal management.

The Authority also coordinates and implements programs on capacity building of zoo personnel, planned conservation breeding programs and ex situ research including biological intervention for conservation of species for complementing in situ conservation efforts in the country.