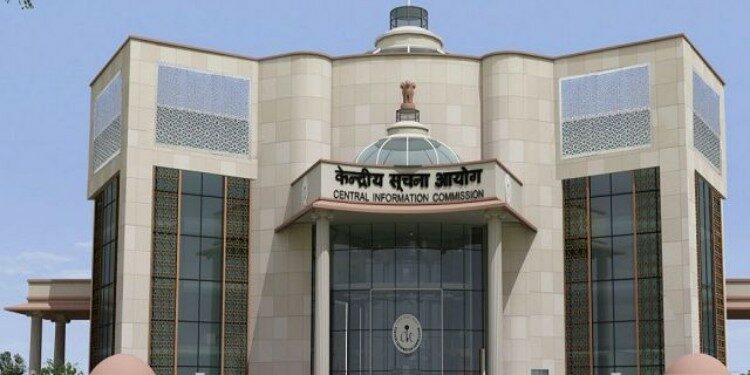 Recently, the Supreme Court asked the Central government to give details about the pendency of cases in the Central Information Commission(CIC).

Term of office and other service conditions of CIC

The Commission has certain powers and functions mentioned in sections 18, 19, 20 and 25 of the RTI Act, 2005. These broadly relate to