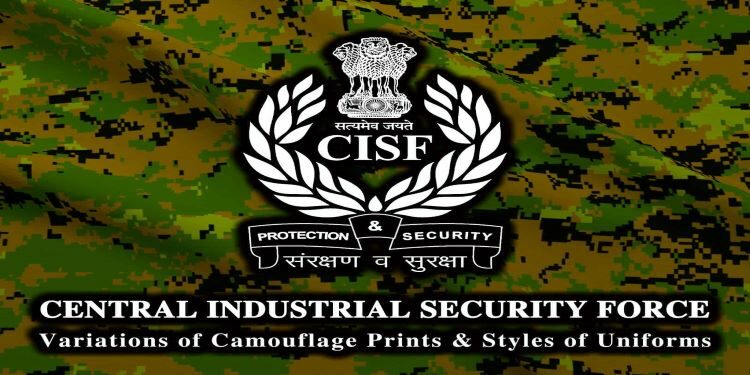 In news : CISF Raising Day has been observed recently

What is the Charter of duties of CISF?