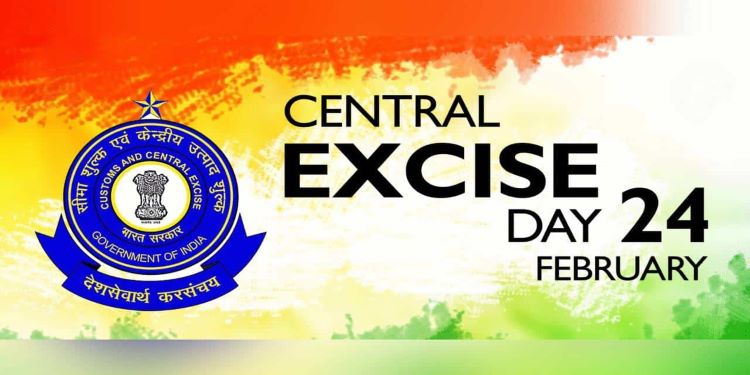 In News: Central Excise Day is celebrated every year on February 24 across  India to encourage the employees of the excise department to carry out the central excise duty in a better way.

About Central Board of Indirect Taxes and Customs