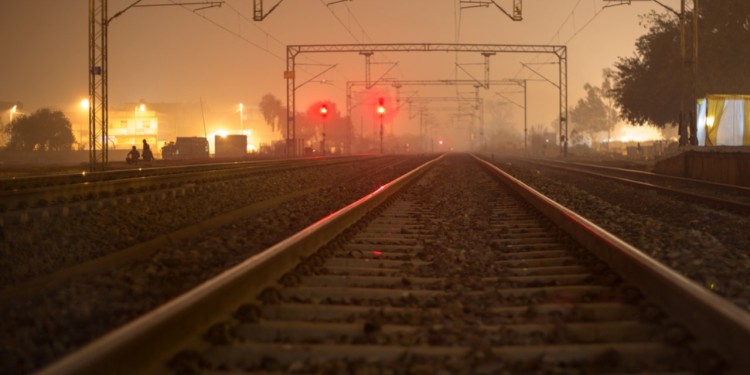 In news: The CEC constituted by the Supreme Court has raised serious concerns over the environmental impact of the double-tracking of the railway line from Castle Rock in Karnataka to Kulem in Goa.