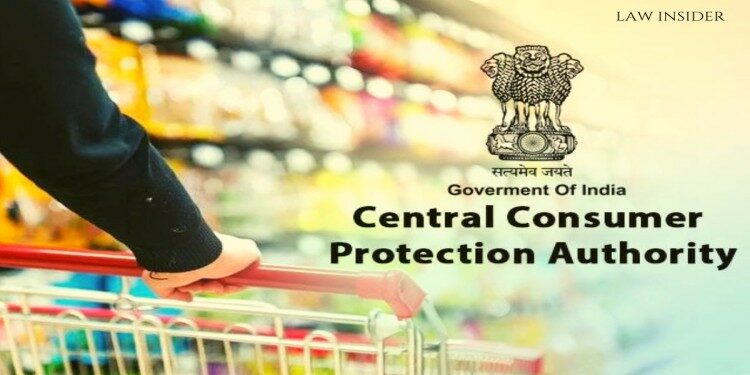 It consists of the following members appointed by the Central Government.