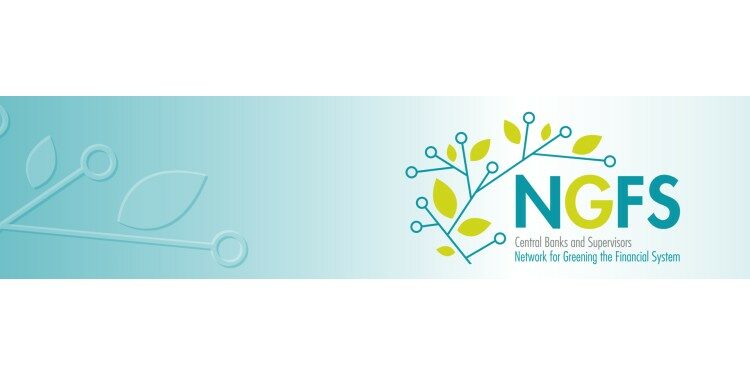 In news: The RBI joined the Central Banks and Supervisors Network for Greening the Financial System (NGFS) as a Member.