Center’s Over Reliance on Surcharge and Cess 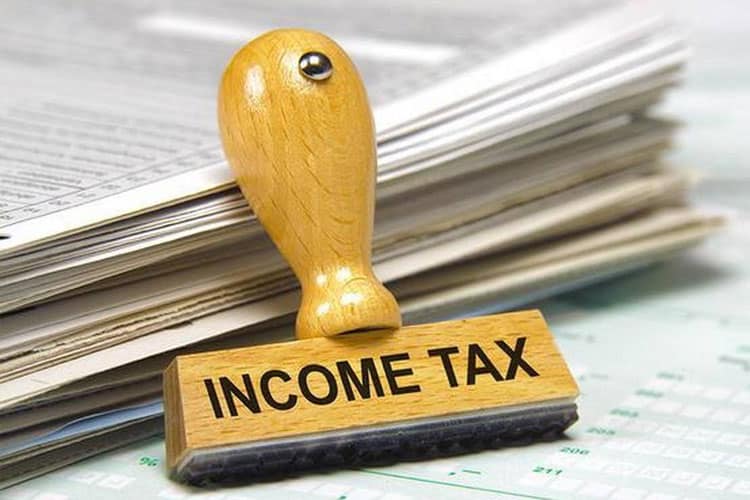 The central government in 2015 accepted the 14th finance commission’s recommendation to increase states’ share in the divisible pool of revenue to 42% from 32%. However, the share of states in the Centre’s gross tax revenue (GTR) fell sharply from 36.6% in FY19 to 32.4% in FY20.

The share of states from the divisible pool of central taxes during the five-year period to FY20 has remained well below the 14th Finance Commission recommendation mostly due to over-reliance of the Centre on cesses and surcharges that are not shared with state governments.

The Constitution allows the Centre to levy cess and surcharge which the Centre need not share with state governments. While cesses are imposed for specific purposes, surcharges are a tax on taxes, both meant to be temporary in nature. Though the introduction of goods and services tax (GST) has subsumed many cesses, the government has imposed fresh cesses such as Swachh Bharat cess and Krishi Kalyan cess to finance Swachh Bharat initiatives and to promote initiatives to improve agriculture, respectively.

The matter has been contentious, with states opposing the permanent nature of such cesses. The Comptroller and Auditor General (CAG) has also pointed out the lack of transparency and incomplete reporting in accounts on the utilization of amounts collected under cesses. A majority of state governments had told the 14th Finance Commission that cesses and surcharges should either be eliminated or, if continued beyond a specified period, should form part of the divisible pool.

In FY20, the central government increased the rate of road and infrastructure cess and the special additional excise duty on the central excise on petroleum products, reducing the sharable portion of Centre’s gross tax revenue (GTR). These changes have happened at a time when the states’ own tax revenues are suffering on account of the ongoing economic slowdown.

[Article 270 of the Constitution details taxes that form the divisible pool. As it does not include cesses or surcharges levied by the Centre, those are not shared with the states].

The 15th Finance Commission had ordered a study on the matter from Vidhi Centre for Legal Policy. The legal think tank in its report submitted to the commission suggested that all cesses in force for a long duration or where there is evidence of non-utilization and diversion of funds should be abolished. It further recommended that in future, cesses should be imposed for a narrowly defined purpose and with a clear estimation of the amount of money that the Union government aims to raise through the cesses. The Finance Commission may recommend inclusion of sunset clauses in the relevant legislations to ensure that cesses do not continue for an indefinite period.