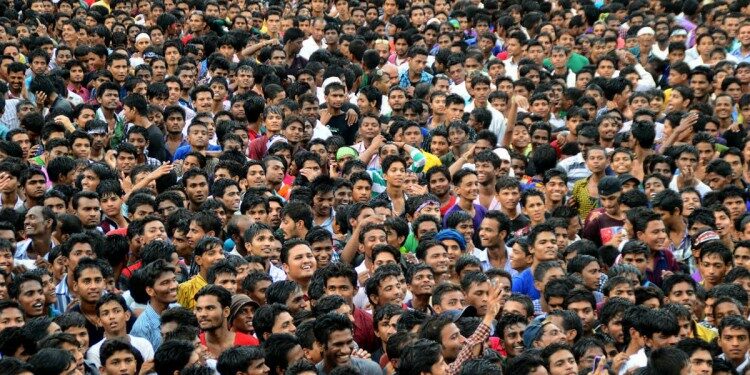 In news- Recently, The Home Ministry announced that the Census 2021 exercise is going to be all digital this year.

How is the digital Census conducted?

Digital census across the world

History of Census in India