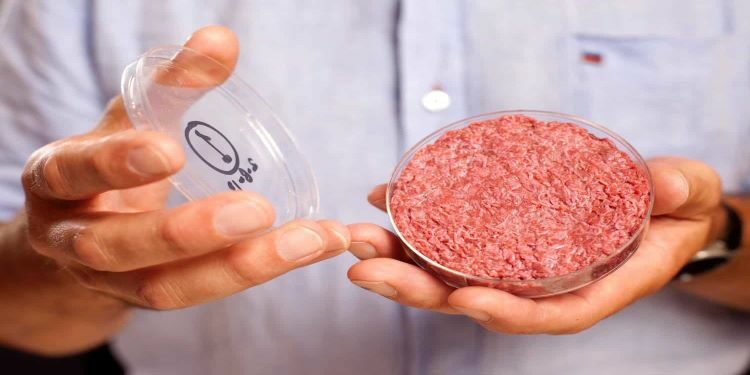 The origin of cell culture may be traced back to the late 19th century when Claude Bernard (1878) proposed that physiological systems of an organism can be maintained even after the death of the organism. This was quickly followed by the proof of the concept when Roux (1885) demonstrated maintenance of embryonic chick cells in saline culture

What is cellular agriculture?

The main use of this technology has been for food applications, particularly in vitro or cultured meat, called ‘clean meat’, cellular agriculture can be used to create any kind of agricultural product, including those that never involved animals, to begin with, eggs, leather, milk, fragrances, gelatin and silk

Cell-based meat, also called clean meat or cultured meat, is nutritionally equivalent to conventional animal meat, and tastes, smells, looks and feels exactly the same. Its only difference lies in the method of production.

Promotion of clean meat in India

The Union Department of Biotechnology has decided to fund the Hyderabad-based Centre for Cellular and Molecular Biology (CCMB) and National Research Centre on Meat for research on cell-based meat.

In 2018, the Atal Incubation Centre at CCMB partnered with HSI/India, one of the largest animal protection organisations in the country, to promote and develop the clean meat sector, and has been working closely with GFI, a global expert organisation that advances research and commercialisation of the plant-based and clean meat sector, and provides input and support to entrepreneurs, regulators, scientists and others.

In August 2018, the three institutions co-hosted the first event to discuss clean meat in India, the Future of Protein Summit.