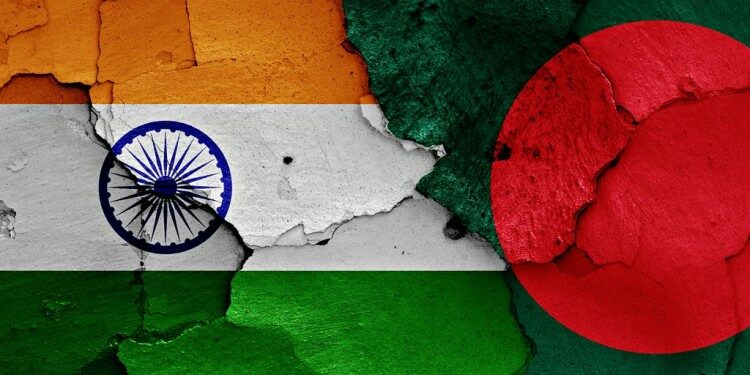 India-Bangladesh relations are diversified and strategic, and the recent initiative to welcome the Bangladeshi tri service contingent in 2021 India’s Republic Day parade has been a landmark move as Bangladesh celebrates 50 years of its independence.There is further scope to widen bilateral relations through mutual benefit, and huge prospects to develop people to people connect.

In news: A 122-member contingent of the Bangladesh Armed Forces participated in the 72nd Republic Day parade to commemorate 50 years of the Liberation of Bangladesh in 1971
Placing it in syllabus: Foreign Affairs

Provisions Treaty of Peace and Friendship:

Important provisions of the treaty are as follows: 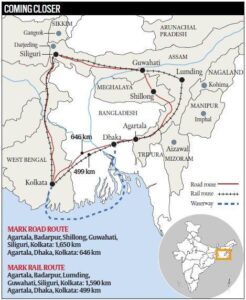 Issue of NRC and CAA

The issue of illegal migration

How should India address them?

Mould your thought: What are the challenges ahead for India-Bangladesh Relationship? How can both countries iron out these differences?