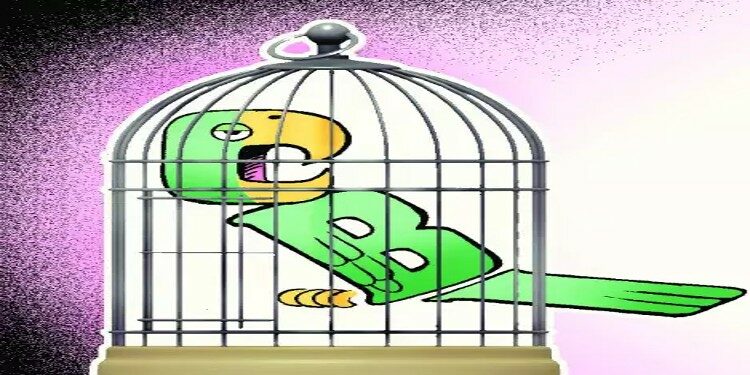 The SC has called the CBI a caged parrot, and CJIs have expressed doubts over its credibility and said it is no longer trusted. Attempts to secure its independence have been opposed or overturned by successive governments.The judiciary has to decide what it wants to do with the hopes of 135 crore Indians for transparency and probity in public life.CBI  must be reformed if they are not to be used as instruments of intimidation, blackmail by governments.

In News:Under the BJP-led NDA-II’s eight years in power so far, even as the Opposition’s political footprint has shrunk, at least 124 prominent leaders have faced CBI probes and as many as 118 of them are from the Opposition — that’s 95 per cent.

About Central Bureau of Investigation (CBI)

It is for the nation to demand that the country’s premier investigating agencies like the CBI, income tax authorities and the ED are not used as instruments of blackmail and intimidation by the government of the day. Rather they should work with complete objectivity and in the interest of the nation.