CBI: Appointment of its Director and the Controversy 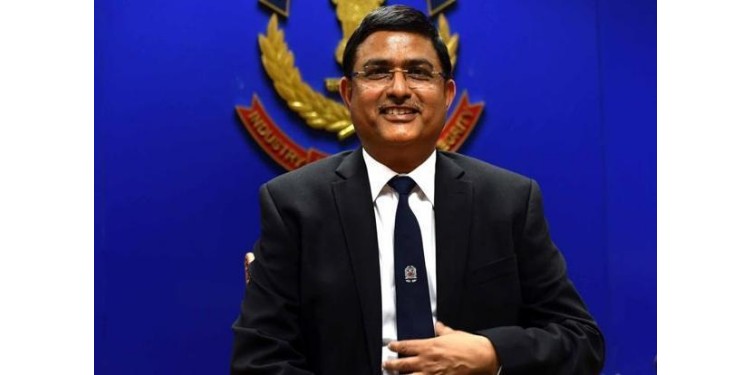 Two frontrunners in the race for the post of Director, Central Bureau of Investigation (CBI) who were also believed to be the government’s top choices, were eliminated after Chief Justice of India NV Ramana invoked the ‘rule of law’. The two candidates, 1984-batch officers YC Modi and Rakesh Asthana, among the frontrunners to the post, were dropped after Chief Justice of India N V Ramana cited a Supreme Court guideline on appointment of police chiefs.

In news: After CJI Ramana cites ‘rule of law’, Rakesh Asthana and YC Modi out of CBI chief race
Placing it in syllabus: Law & Policy
Dimensions

The CBI is not a statutory body. Its investigative and jurisdiction powers are governed by the DSPE Act, 1946.

As on date, CBI has the following Divisions:

Till 2014, the CBI Director was appointed on the basis of the DSPE Act, 1946. In 2014, the Lokpal Act provided a committee for the appointment of CBI Director.

It amended the Delhi Special Police Establishment Act (1946) and made the following changes with respect to the composition of the CBI:

SC rulings on the Appointment Process:

CJI Ramana had set a new precedent in selection of CBI chief. The Prakash Singh judgment was about appointment of DGPs of state police.

CBI appointments are guided by the Vineet Narain judgment, the CVC Act and the Lokpal Act. This could now spill over to appointments in the IB and R&AW, too, if the government weighs in CJI Ramana’s point

The CBI is a multidisciplinary investigation agency of the Government of India and undertakes investigation of corruption-related cases, economic offences and cases of conventional crime.

It normally confines its activities in the anti-corruption field to offences committed by the employees of the Central Government and Union Territories and their public sector undertakings.

It takes up investigation of conventional crimes like murder, kidnapping, rape etc., on reference from the state governments or when directed by the Supreme Court/High Courts.

The CBI acts as the “National Central Bureau” of Interpol in India. The Interpol Wing of the CBI coordinates requests for investigation-related activities originating from Indian law enforcement agencies and the member countries of the Interpol.

Powers and Functions of CBI

Suggestions to make the appointment process transparent and strengthen the body:

Mould your thought: How is the Director of CBI appointed? Critically evaluate the functions of CBI in this regard.Approach to the answer: