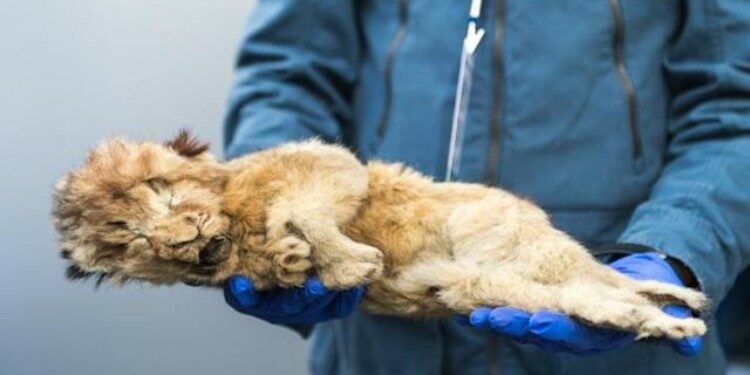 In news- Scientists have discovered a well-preserved Cave Lion cub in Siberia’s permafrost that lived 28,000 years ago.

It was one of the keystone species of the mammoth steppe, being one of the main apex predators alongside grey wolf, cave hyena and brown bear and were primarily consuming reindeer.